One of the questions we get most often is “What is Singapore math?” and the follow-up question “How is it different from [curriculum]?”.

Here is our own definition, interpreted from the point of view of two Singaporeans who grew up in Singapore, went through the public education system learning math using the same concrete-pictorial-abstract techniques, and teaching Singapore based math curriculum in the U.S. in the last few years. 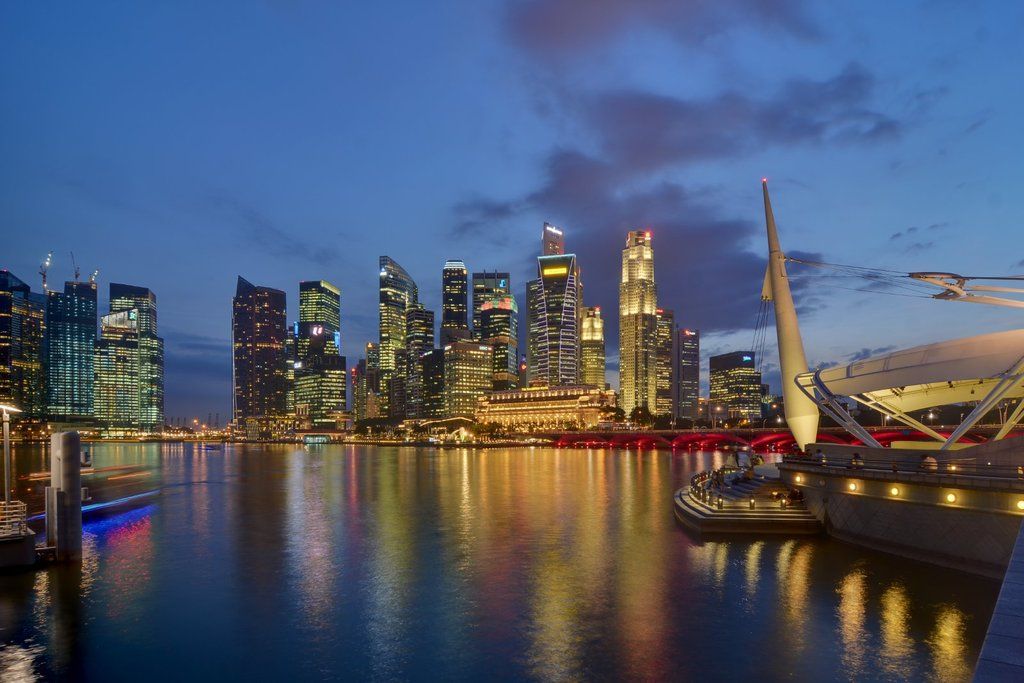 In order to prepare for a high-quality workforce, the Singapore government invested heavily in schools, curriculum research and teacher preparatory. Countries around the world first took notice of the Singapore Math approach when its students topped in international examinations such as the Trends in International Mathematics and Science Study (TIMSS) and Programme for International Student Assessment (PISA) in the 90s. Though a first place ranking does not necessarily imply the best program, educators started researching on this new curriculum, feeling that something about the Singapore approach must be working.

Here are some of the key strengths of Singapore Math:

Math is seen as a “vehicle for the development and improvement of intellectual competence in logical reasoning, spatial visualization, analysis and abstract thought.” Instead of rushing through formulas and formulas, students are given time to master the material through detailed instruction and to explore connections between concepts. Algebraic thinking is introduced at 1st Grade. Students are introduced to ideas of representing unknowns in familiar situations, seeing how it can be applied contextually before moving to manipulation. This is an important cornerstone for early algebraic thinking.

Singapore math has been widely viewed as a balanced curriculum, answering the new needs of “reform math” while maintaining some old school approach. Singapore math is able to meet this challenge with its research-based and results-proven approach, focusing on core topics, and learning these topics to mastery.

Singapore math’s added appeal is that it has largely skirted the math wars of recent decades over whether to teach traditional math or reform math. Indeed, Singapore math has often been described by educators and parents as a more balanced approach between the two, melding old-fashioned algorithms with visual representations and critical thinking – New York Times, 2010

In upper elementary levels, students tackle challenging word problems through a heuristic called Bar Modeling. In this technique, problems are broken down into visual representations, where student conceptualize and strategize solutions to complex problems without formal instruction to algebra. It is widely acknowledged as the key to Singapore Math’s success, where students gain strong algebraic thinking from an early start.

At the heart of the mathematics framework from Singapore is problem-solving. Students are expected to apply higher-order math skills to logic-reasoning and challenging problem-solving. By 4th and 5th Grade, students are able to grasp complex concepts quickly, building on their strong foundational years in conceptual and computational fluency.

In recent years, many of the C-P-A techniques and heuristics are integrated into various curriculums in the United States and other countries. Although they sometimes go by different names, educators and curriculum developers generally agree on the sound approach used in different problem-solving and logic-reasoning scenarios. For example, C-P-A is sometimes referred to as Concrete Representational Abstract (CRA), bar models are sometimes called tape diagrams etc.

Here is a clip from NBC’s Today Show that talks about Singapore Math.

4 thoughts on “What is Singapore math?”